“Triskel” is the name of André Rosinha’s third studio album. The etymology of the Greek word we today use, triskelion, is original from the Celtic culture, meaning three-legged.

Its symbol materialises in three lines that curl in a spiral from a common centre, forming a rosette. The movement created by the union of these threads refers to the idea of cycle, action and progression, also leading to the balance of the three fundamental elements of the Celtic culture: Earth, Water and Air; evoking as well the divine interaction between Body, Mind and Soul.

It is from this symbolic trinity of complement that the trio presents itself. 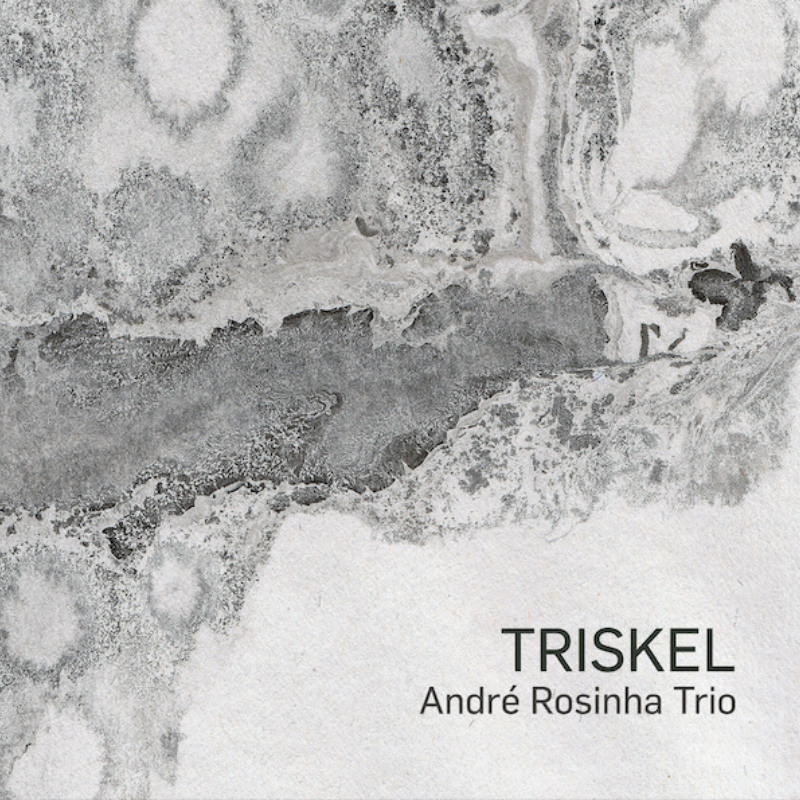