This Is Not Our Music – Old Mountain

Old Mountain is a project by musicians and composers Pedro Branco and João Sousa.
For their second album they invited guest musicians Nicolò Ricci, Mauro Cottone and George Dumitriu. Although recorded the same year as their debut album Parallels, This Is Not Our Music presents a very different sound character, not only due to the different instrumentation but the distinct character of their guest musicians and their contributions. Besides new original compositions by Branco and Sousa, this album contains some new recordings of compositions that are already included in the previous album, referencing the project’s inherent history and building a sonic bridge to future works by the duo. 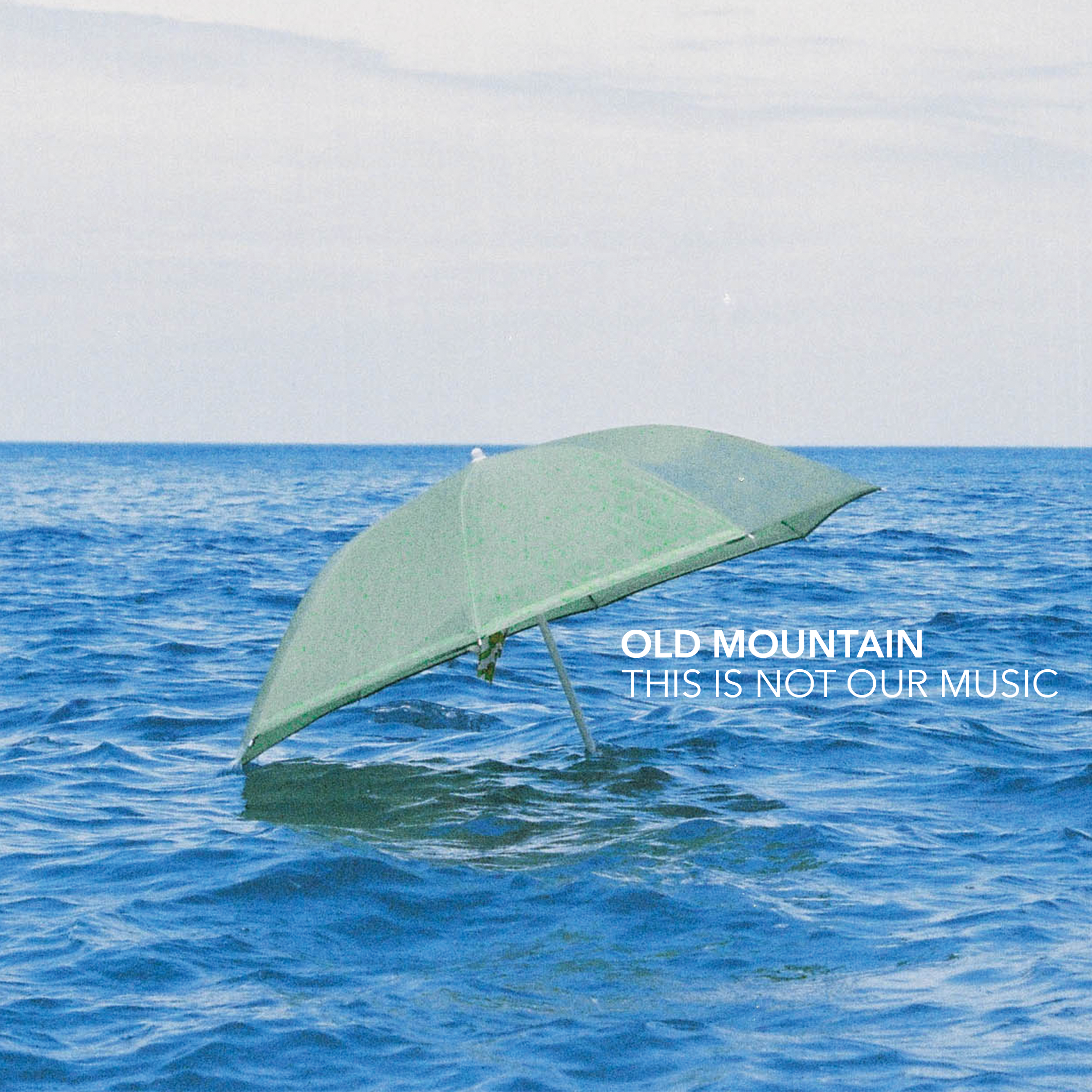