Parallels is the debut album by Old Mountain, a project by guitarist Pedro Branco and drummer João Sousa. The group is known for combining the vast musical imagination of both musicians and the creative capacity of their guest musicians. This album was recorded in Amsterdam, together with trumpet player Gonçalo Marques, who contributed with 3 of the 9 original compositions.

This record aims at creating surprising sonic images for the listener, similar to what they achieve during their vivid live performances. Old Mountain manage to find new approaches in the realms of avantgarde expression and improvised music, without ever losing touch of references to the current times they live in.

All compositions by Pedro Branco and João Sousa except “I’m a Tiger, Play With Me”, “Single Expresso” and
“Casa” by Gonçalo Marques 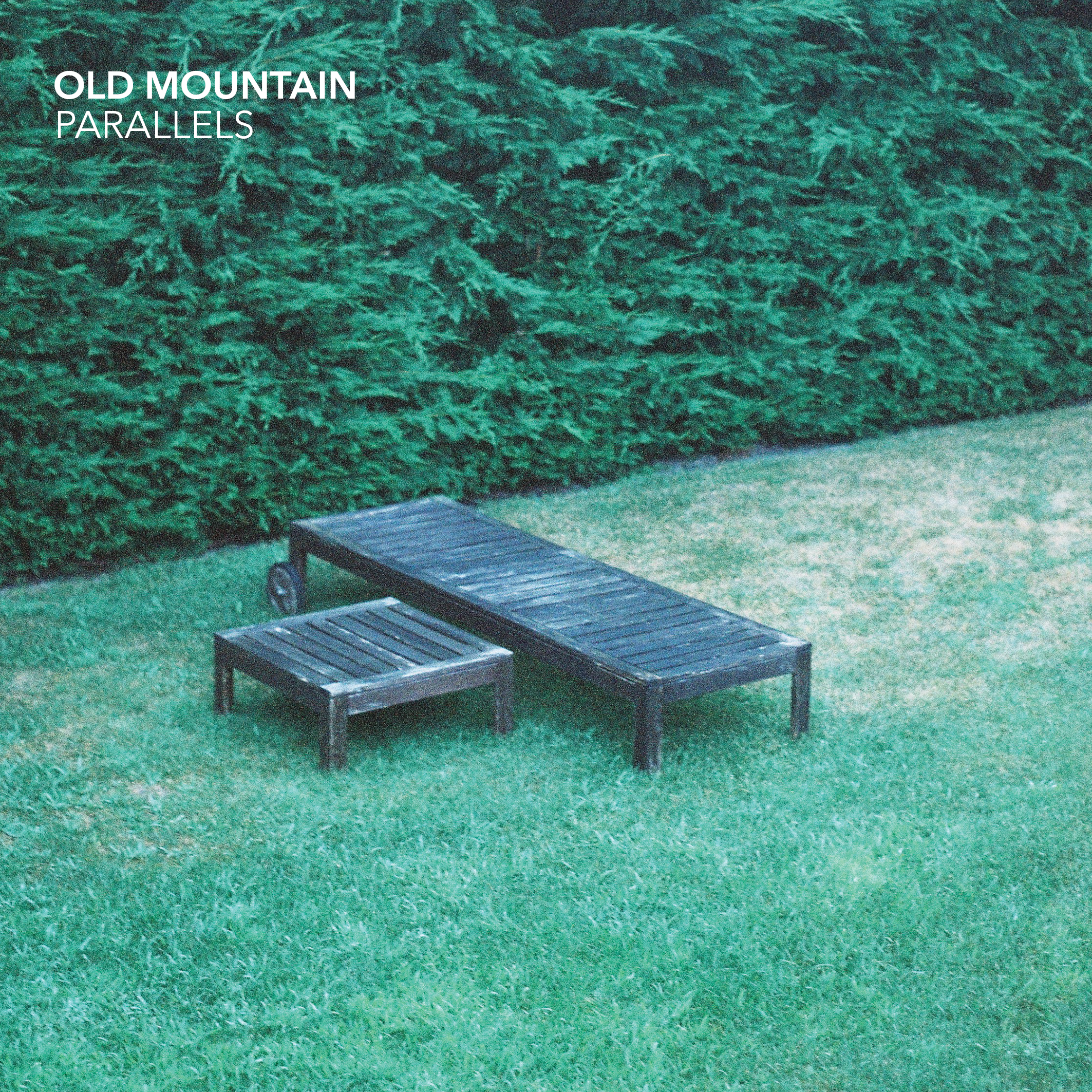