The album À Espera do Futuro was written and recorded during the 2020 lockdown and reflects the various observations of socio-political phenomena emerging from the pandemic. The music is a result of a confrontation with conflicting simultaneous experiences, ranging from catastrophic to hopeful.

The trio premiered live in February 2020 in Potsdam, Germany and recorded their album in December 2020 in Lisbon, Portugal.

Recorded in Lisbon on the 26th/27th December 2020.
Recorded, Mixed and Mastered by Luís Candeias.
Album cover design by Leonor Castro. 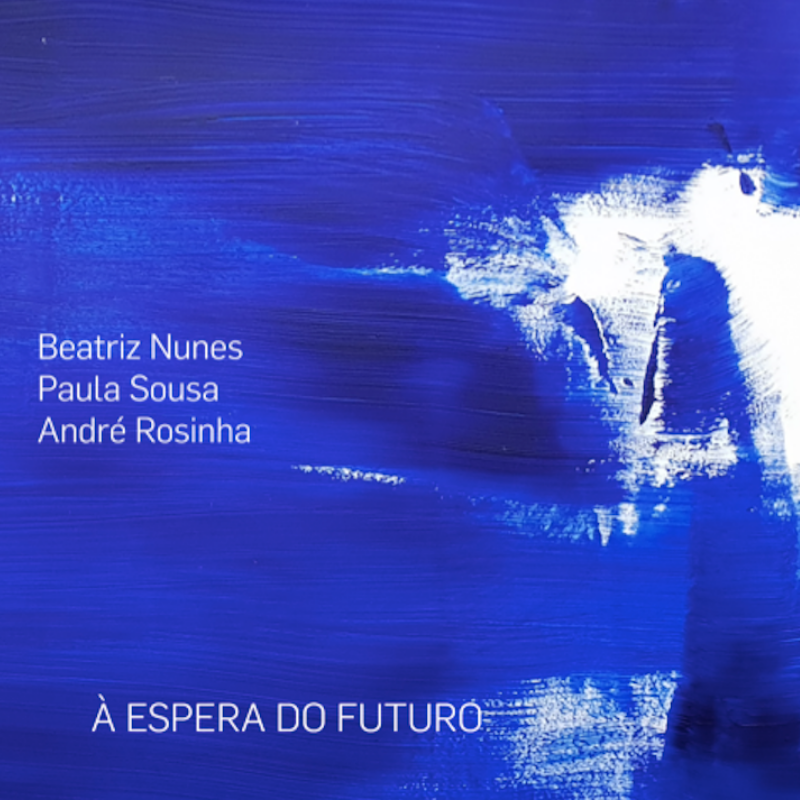