We are thrilled to be announcing not one, but two records by the fantastic Old Mountain, a project led by musicians and composers Pedro Branco (guitar) and João Sousa (drums).

Check out how the duo has managed to create two stunningly mind-blowing albums in one year, each with very distinct sound characteristics and different guest musicians. 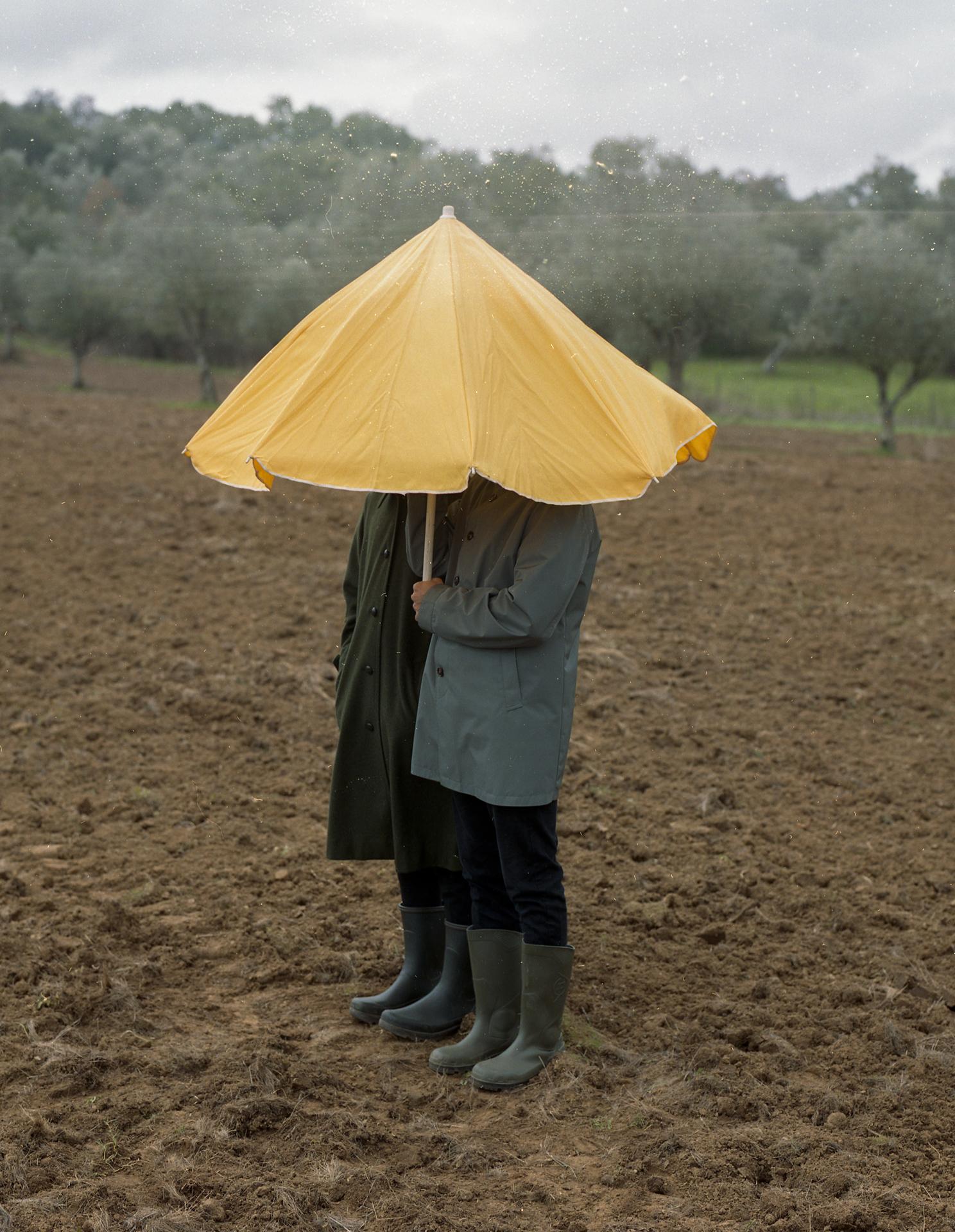 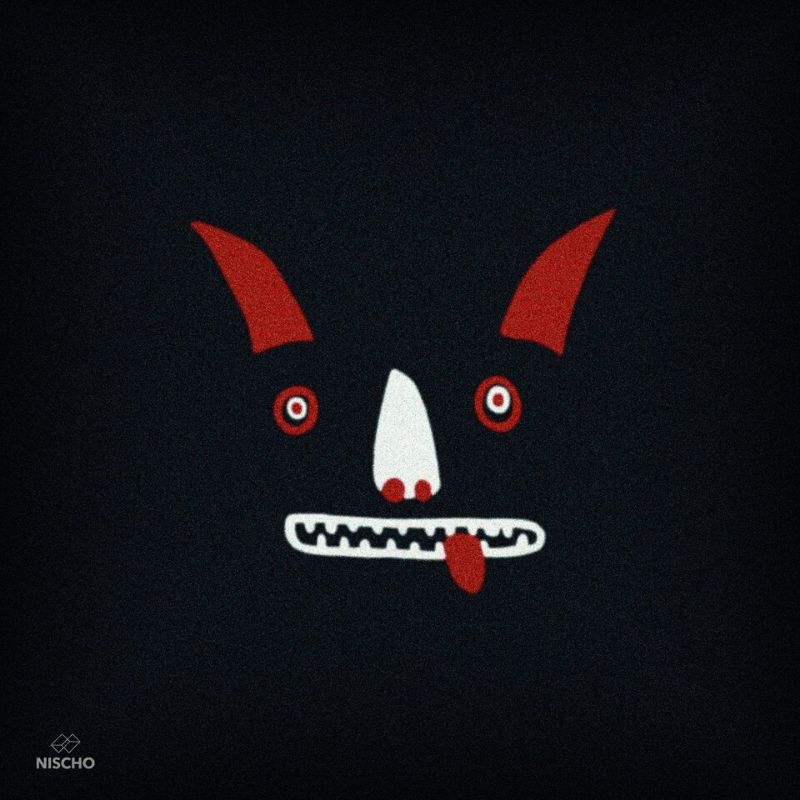 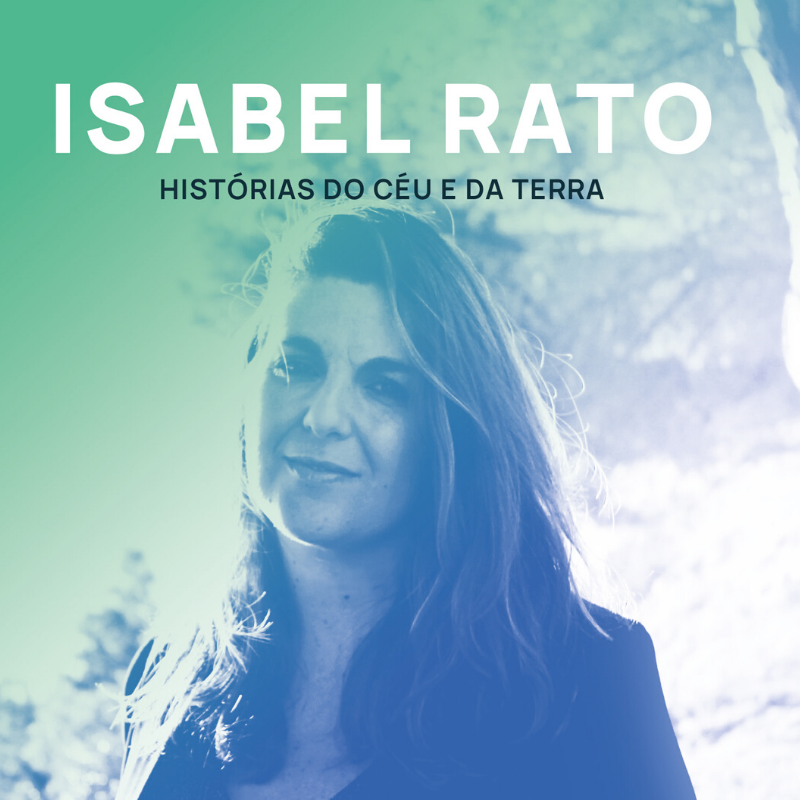 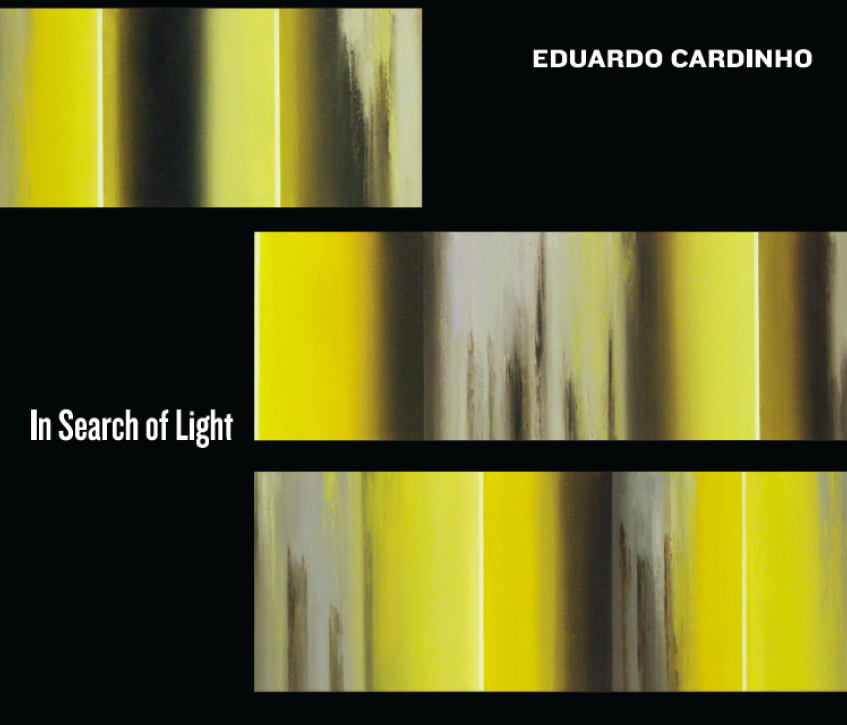 CD available at Fnac Portugal and by mailorder (hello@nischo.com)! 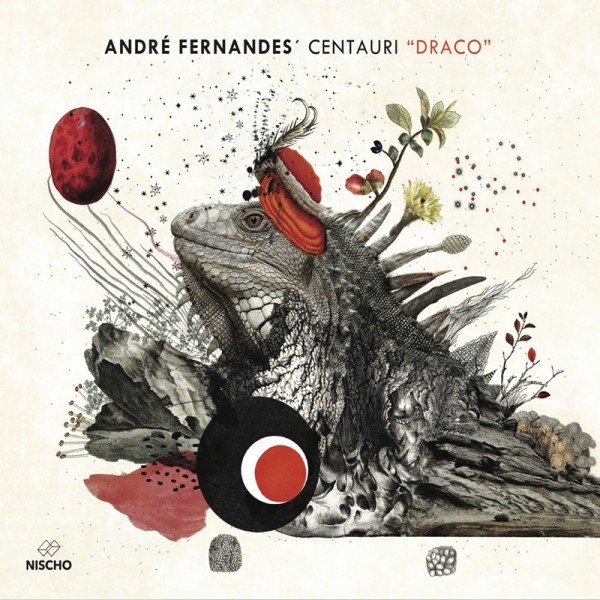 So proud! Our two very first releases made it to the selection Best Albums of 2017, by Nuno Catarino (Público)!

Congratulations to Pedro Melo Alves to be in the Top Ten with “Omniae Ensemble” and to João Barradas to have made it to the Top 3 with his debut “Directions”!

We wouldn’t be anything without our artists, so thank you all for the inspiration and for this wonderful first year!
We are looking forward to an incredible 2018! 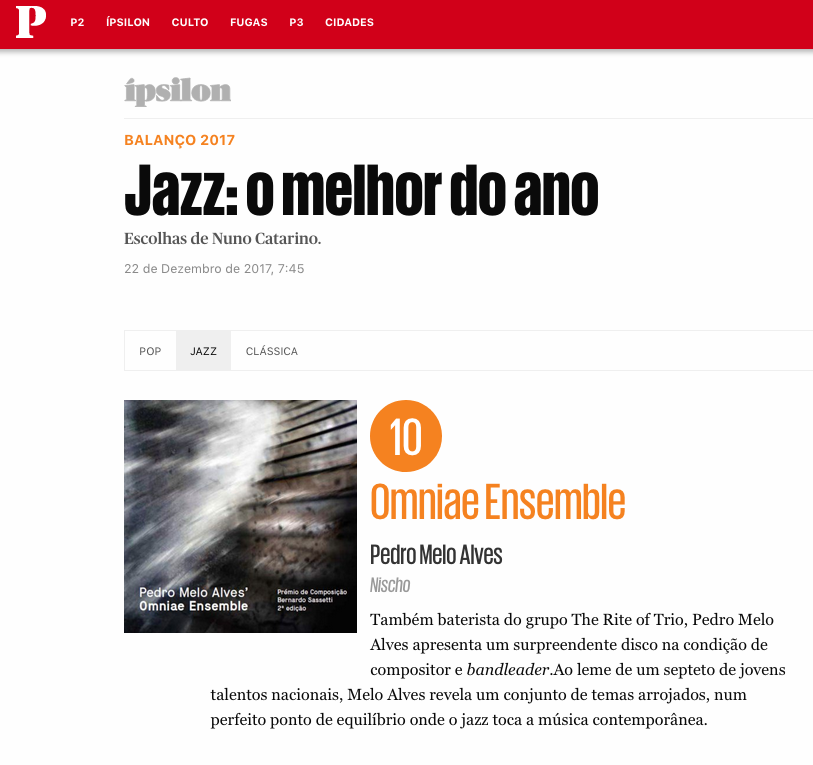 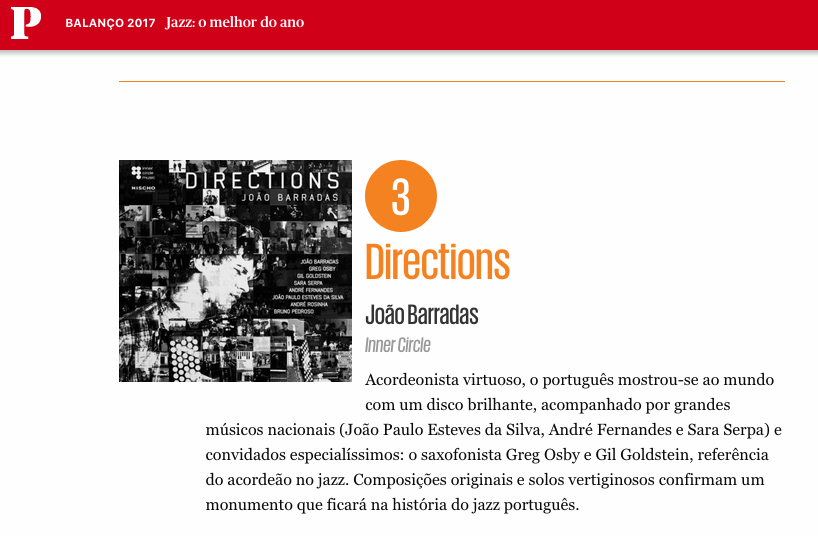 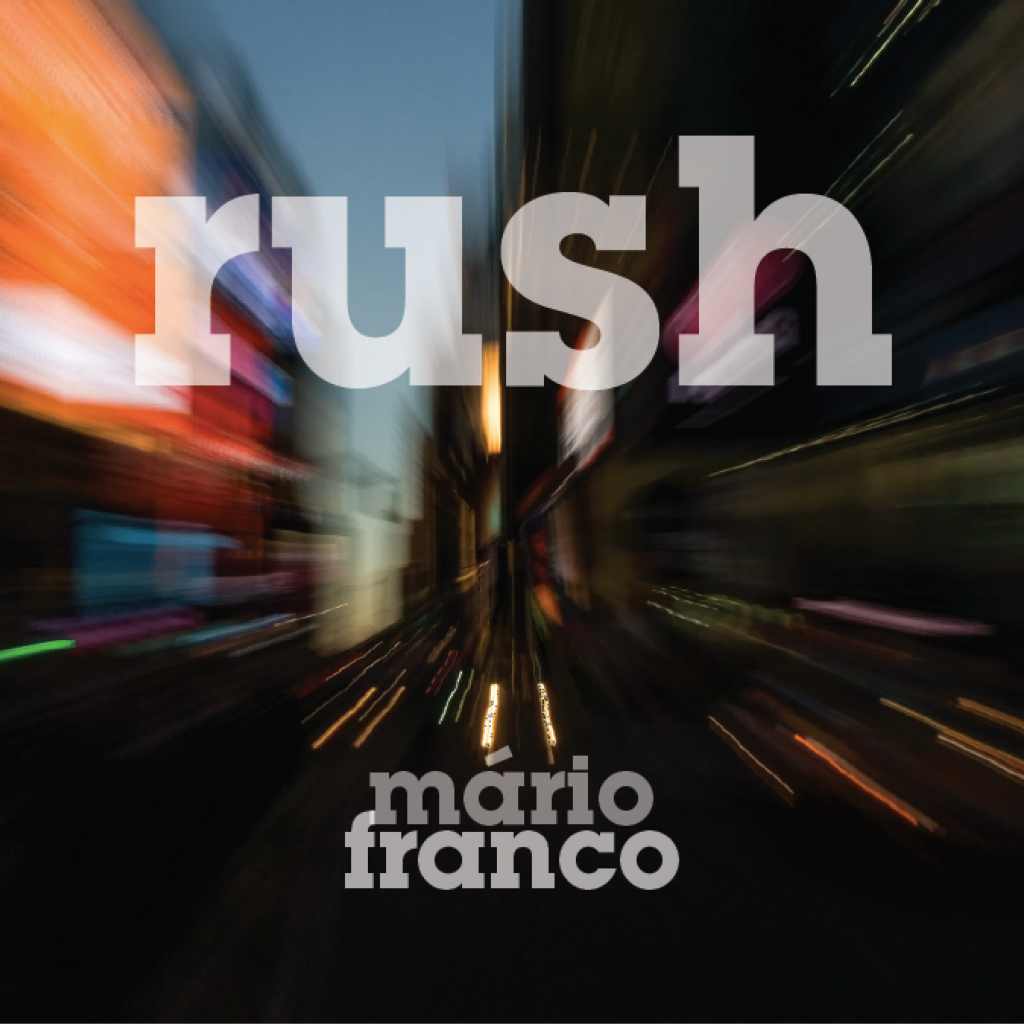 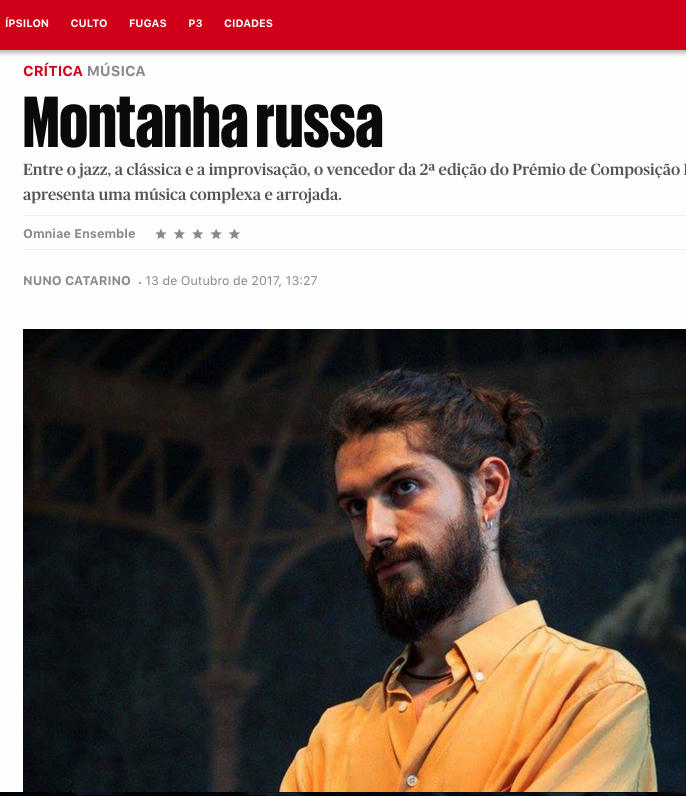 Read this ★ ★ ★ ★ ★ review on our release Pedro Melo Alves’ Omniae Ensemble!
Find the full article in Portuguese here or below a translated excerpt (originally published in Ípsilon/ Público by Nuno Catarino).

“(…) The three original compositions present a blend of classical music and improvisation without abandoning the jazz matrix. The tracks are long and reveal a rare complexity, a writing that combines multiple environments within the same track, alternating between very structured and carefully designed collective unisono parts, but also moments open to free improvisation.
The rich sound of the brass section feeds the grandiosity of the compositions’ structure. When it comes to the individual musicians, the electric guitar player Mané Fernandes stands out, exploiting the effects pedals during his solos. In general, the music is characterized by moments of tension, energy and high intensity, between unisonos, crescendos and decrescendos, a kind of a musical “rollercoaster”.
The record contains arrangements of two compositions by Bernardo Sassetti: Reflexos, Movimento Circular (of the record Motion) and Da Noite (of the masterpiece Ascent). The former maintains the original structure, that melodic essence, but adds other colors. Melo Alves is showing good use of the diverse resources that the septet has to offer to turn it into the base of his music. The latter remains as the closing track of the album – a minimal, slow and contemplative version of Da Noite, contrasting the rich (and energetic) harmonics that characterize the overall record. This choice accentuates the elegiac tone of the original composition, leading to a perfect farewell.
The originality and excellence of Pedro Melo Alves’ compositions along with the band’s interpretative quality turn this record into a remarkable milestone for Portuguese jazz, a reference for contemporary music with broad horizons, bold music, open-minded and adventurous.” – Nuno Catarino 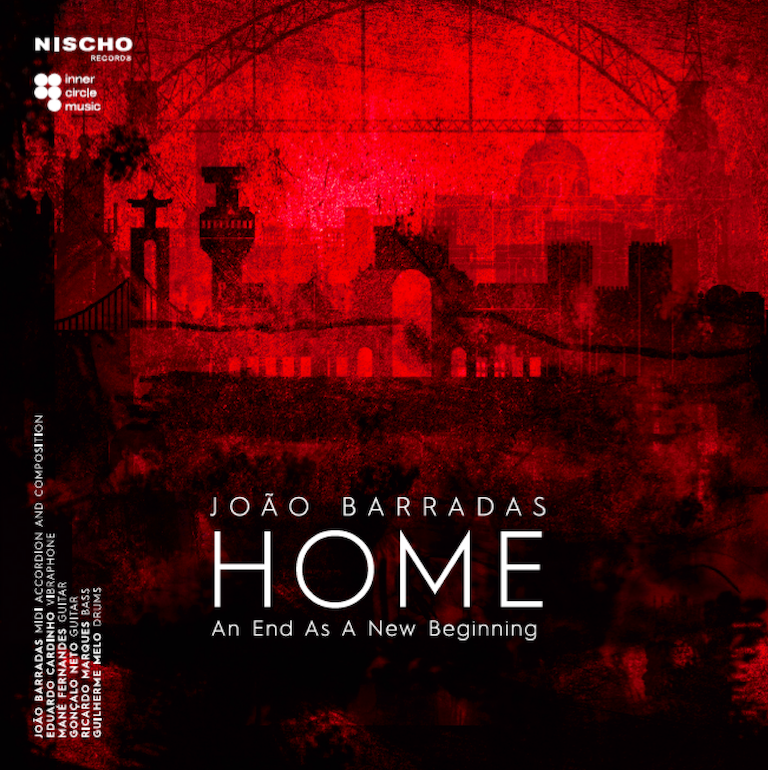 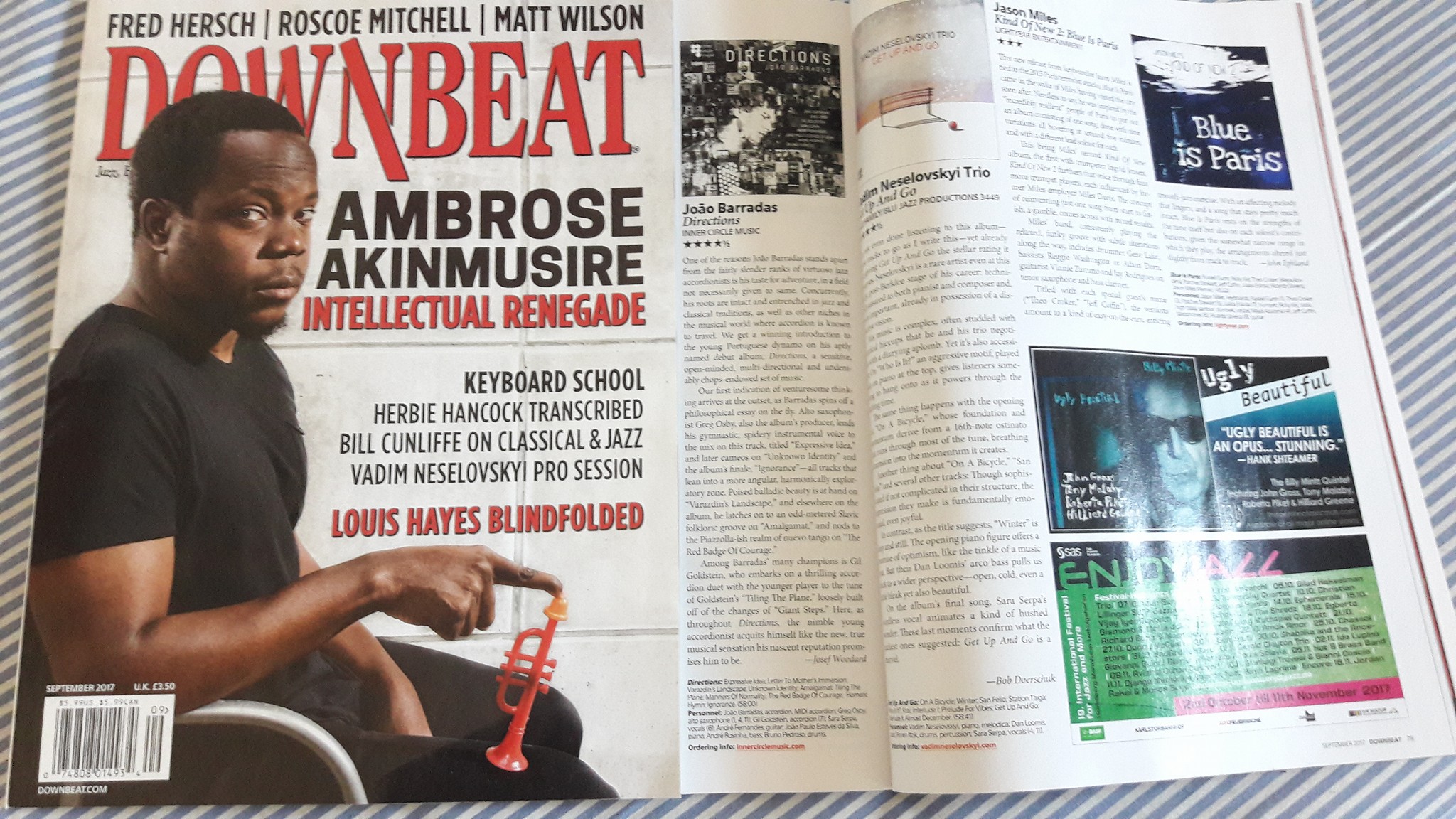